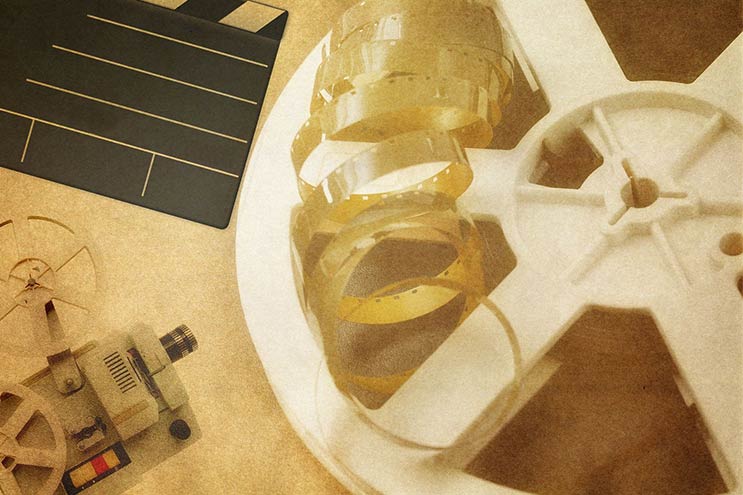 Your film reels are precious heirlooms. Maybe they hold the last footage of your beloved grandparents or memorialize all the years of vacations your family spent at the beach. Maybe they’re just sweet reminders of your own childhood, or maybe it’s just fun to watch old friends looking younger and dressed in wacky fashions of the time.

Whatever your old film reels hold, they’re irreplaceable. That’s why you shouldn’t hand them over to just anyone. Converting reels to DVD or digital files is a process best left to experienced professionals. If your reels are damaged or destroyed, you’ll lose that footage forever. Choose a company that values your film as much as you do and explains the process before it begins. Before you convert your footage, you should know exactly what’s going to happen to that special footage so you can feel more comfortable about entrusting it to someone.

Not all video services companies operate the same way. Some take shortcuts or charge extra for unnecessary services, like splicing together multiples reels of film. That step makes the conversion process faster for them, but you shouldn’t have to pay extra for it.

Typically, the conversion process involves a series of steps.

Note that some companies, especially big-box stores and drugstore chains, advertise that they can convert reels to DVD or digital files. Those companies likely don’t perform this conversion service in-house, so you can’t know for sure who’s handling your reels and what processes they use. These companies also sometimes print the finished DVD or digital files with their own copyright information, which doesn’t make sense; after all, it’s your footage, not theirs.

The Benefits of Converting to DVD or Digital Files

Even if you still have a working projector, it’s smart to convert your film to DVD or digital files now. Reels are fragile. They can become brittle and break or become damaged from exposure to the elements. By contrast, DVDs, MP4s and other digital files don’t deteriorate over time. As long as you’re gentle with your DVDs and memory sticks, you can keep and enjoy them for decades.

Convert reels to a durable, modern format that doesn’t require any special equipment to view. As technology changes and advances, you won’t have to worry about maintaining an ever-aging projector in order to enjoy your precious memories. If DVDs or digital files do eventually become obsolete, you’ll have a much easier time converting them to a new technology than you’ll have converting reels into whatever format is popular in 2030.

DVDs and digital files are also super portable and shareable. You can make copies to distribute to family members or upload the footage to your computer to safeguard it in case the original is misplaced.

Another major benefit of DVDs and digital files is just how easy they are to play in a variety of settings. Pop your DVD or digital file into a laptop and easily project the footage at your next get-together. Want to share the film at a family reunion, wedding or anniversary party? Many events spaces have the capability to connect a laptop to a projector, allowing even tech novices to easily play your footage for a crowd.

Beware of any video transfer company that isn’t transparent about its methods and pricing breakdown. Experienced, reputable professionals are willing to walk you through every step of the process because they recognize just how priceless and irreplaceable your film is.

Relive old memories using today’s technology by converting reels to DVDs or digital files and enjoy them for decades to come.